AF ChemPharm - an extension of your research team 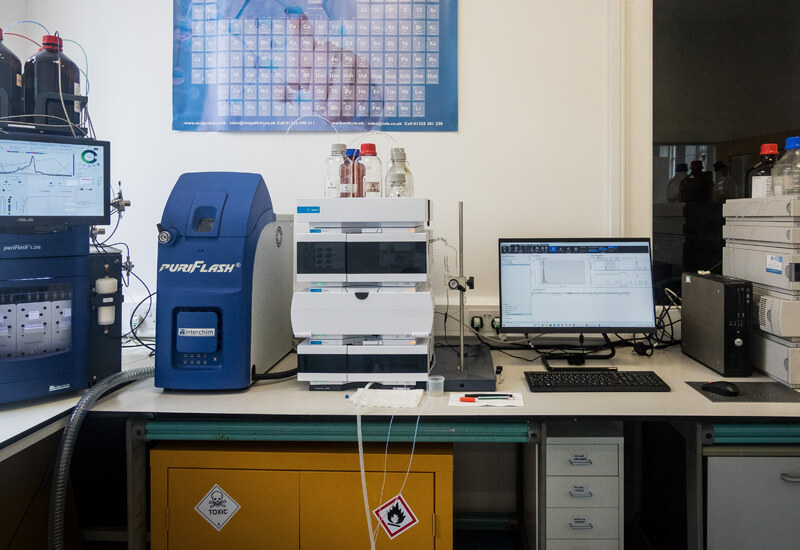 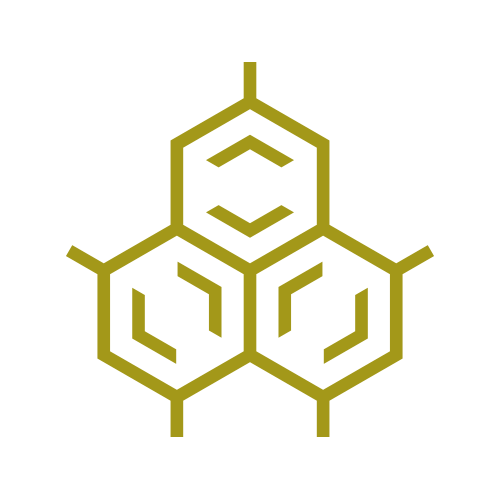 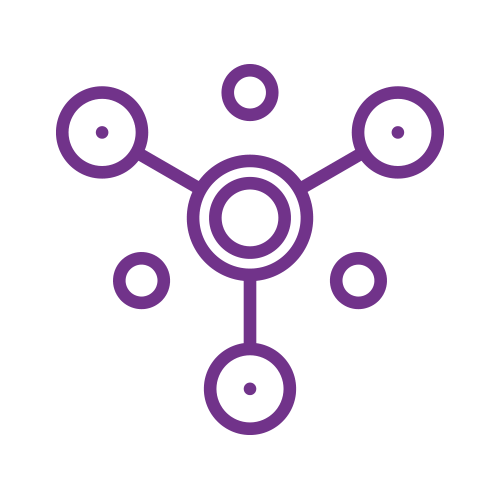 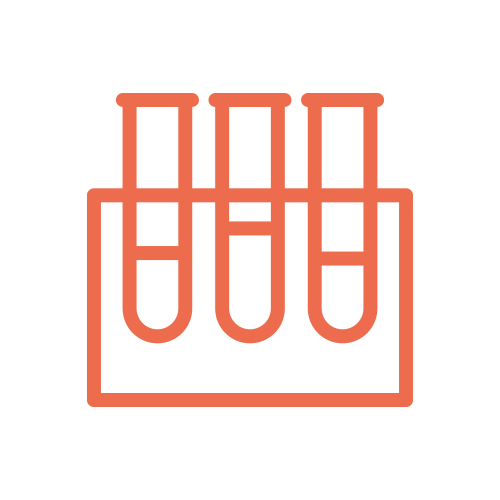 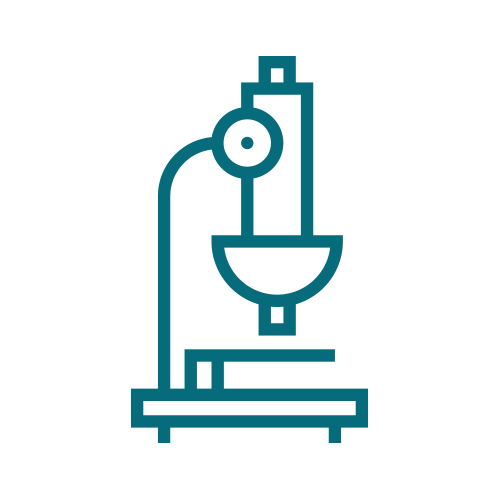 Directors and Scientific Advisory Board

Our team has an extensive background in chemistry, with up-to-date knowledge of modern and medicinal synthesis, and we’re coupled with a group of highly renowned academic advisors which enable AF ChemPharm to resolve your most complex and demanding chemistry problems and processes.

Asad obtained his PhD in synthetic organic chemistry and conformational study, followed by several years of postdoctoral research including four years at the University of Sheffield. He carried on as an independent consultant at the University, working with Professor Alan Spivey of Imperial College to provide custom and contract synthesis to the pharmaceutical industry. This led to the inception of AF ChemPharm in 1998.

Asad has led and managed a number of product development projects, some with large corporations, including a major US multinational (VFc) leading to a major international patent (WO2017223369A1, being co-inventor) and technology transfer for large scale manufacturing. He has also overseen technology transfer of some specific novel compounds to a Japanese company for the development of new generation of semiconductors. These projects were won through NineSigma’s worldwide bidding process.

He introduced medicinal chemistry into the company in 2010, initiating in-house early-stage drug discovery research in the area of hypertension, diabetes, and antibiotics through acquiring some highly prestigious funding awards, including Marie Curie (IAPP), KTP and SMART grants.

Asad has facilitated collaboration with industry and academia, including the University of Sheffield, on various projects involving a number of academics at the University. He is currently the industrial supervisor to a PhD student at the Sheffield Institute of Translational Neuroscience (SITraN). This studentship is part sponsored by AF ChemPharm. In this collaboration, Asad initiated the potential design and use of small molecules to combat stroke.

After completing her PhD, Ruhksana carried out a post-doctoral fellowship in the development of organometallic catalysts, at Queen’s University in Ontario, Canada. Her research led to the filing of a US patent (US 5,446,117). Ruhksana returned to the UK to take up a position as research fellow in mechanistic chemistry at the University of Sheffield with Professor Peter Maitlis.

She joined AF ChemPharm in 2000, actively participating in the management of the company, leading to her director/partnership of the company.

Ruhksana has been instrumental in securing research grants, as well as successfully bidding for research projects from industry. The company has held multi-million research funds from the private and public sector – including the prestigious Marie-Curie award.

Ruhksana has developed experience in the synthesis of boronic acids, which has led to a research project for a Japanese company to develop boron containing compounds for development of new generation of semiconductors. Ruhksana’s most recent venture has been involvement in the synthesis and design of a novel molecule for use in the textiles industry. Ruhksana has managed a variety of projects that have been awarded to AF ChemPharm and has 19 published papers and two patents.

The focus of his research is the development of useful new synthetic concepts and methods and the demonstration of their utility by application to the synthesis of biologically important target molecules or the solving of interesting biological/materials problems. Particular areas of current interest are the development of atropisomeric pyridine derivative as organocatalysts for acylation, sulfonylation, phosphorylation and silylation, the development of strategies for the disruption of therapeutically relevant protein-protein interactions in cancer and asthma by small molecules, and the development of new PET imaging agents for cancer diagnosis and monitoring. For details see the Spivey group web pages

Joe Harrity BSc (Hons.) in Chemistry from the University of Strathclyde, followed by a PhD from the same institution.

Joe Harrity obtained his BSc (Hons.) in Chemistry from the University of Strathclyde in 1991, followed by a PhD from the same institution in 1994. He was a Postdoctoral Research Fellow at Boston College, USA from 1994 to 1997, after which he became a Lecturer at the University of Sheffield.

Here he was promoted to Senior Lecturer, then Reader, and finally to Professor in 2009. His research interests are in the development of new synthetic chemistry methods for the synthesis of biologically active compounds, and his work has been recognised by the Pfizer Discovery (2004) and AstraZeneca Research Awards (2006), and the RSC Bader Award (2018).

Joe is a co-founder of Modulus Oncology, a university spin-out company that aims to develop a first-in-class series of anti-cancer therapeutics.

Professor Majid’s training and background is unique in that as well as being a leading translational neuroscientist, he is also an accomplished Vascular and Interventional Neurologist. He graduated in Medicine from the University of Glasgow, Scotland.

After obtaining Membership of the Royal College of Physicians (MRCP) he moved to the USA where he did further training in Neurology at the University of Pennsylvania and Fellowship training in Stroke Research at Washington University in St. Louis.

He did additional Fellowship training in Endovascular Surgical Neuroradiology at the Medical College of Wisconsin. Professor Majid has published extensively in high impact international peer-reviewed journals, and presented at national and international meetings.

Professor Majid is a diplomate of the American Board of Psychiatry and Neurology and is a Fellow of the Royal College of Physicians and Surgeons of Glasgow and also serves as their Regional Advisor.

He joined the University of Sheffield and Royal Hallamshire Hospital in August 2013 as Professor of Cerebrovascular Neurology and Consultant Neurologist.

Beining Chen is a Professor of Medicinal Chemistry, Department of Chemistry, University of Sheffield.

Her expertise lies in the area of drug discovery and chemical biology using techniques including computer-aided drug design, combinatorial chemistry, and in vitro assays. Her research interests include the roles of prion protein in neurodegenerative diseases and cancer; antimicrobials and stem cell biology. Professor Chen is the course director for BSc/MChem with Biological and Medicinal Chemistry, and MSc in Drug Discovery Science.

Imagine having your own personal organic synthetic chemistry department, allowing you to focus on your core activities while we deliver high-quality chemistry for your program. 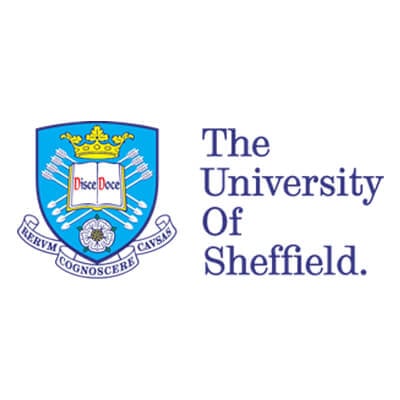 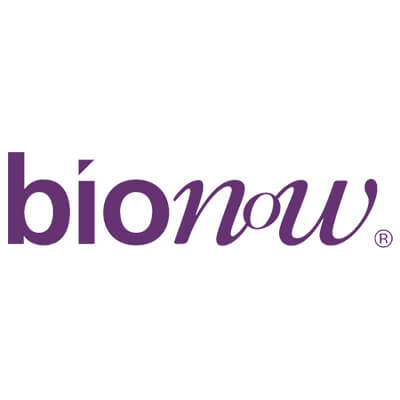 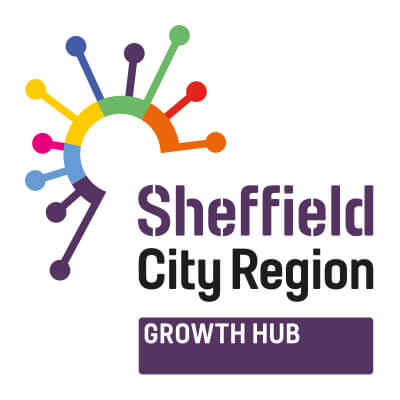